I’ve watched arguments play out between Christians all over the internet. Some believe that there is a peaceful, non-violent solution to any situation. On the other end of the spectrum are magick users who firmly respond that protecting yourself and stopping evil sometimes (or often) requires direct action. The infighting can get intense, with each side insisting that they are in the right.

While I have great respect for the pacifists and “do no harm” philosophies, I am not in agreement. That does not mean grabbing a vinegar jar off the shelf and stuffing it full of nasty surprises every time you get irritated by something. Nobody should be worried about getting hexed just because they said something they later regret, which I’ve seen all too often in “witchy” communities. People spend a lot of time protecting themselves from the Evil Eye, but should be spending an equal amount of time making sure they aren’t the one causing it for frivolous reasons.

Proverbs 24:17
When your enemy has fallen, do not rejoice, and when he is overthrown, do not allow your heart to leap for joy.

I find this piece of wisdom to be fairly straightforward, and have used it when considering the question of actively trying to stop a person / corporation with a freezing spell or other offensive use of magick and prayers.

If you do choose to come after evil, that’s okay, but don’t allow the resulting sense of power to corrupt you. Removing enemies is necessary but should not become something you do for fun. Also, question whether they are really your enemy or if that person is just passionately disagreeing with you.

Arguably one of the most powerful of the Old Testament prophets, Elisha was perfectly fine with cursing.

He was walking along, minding his own business one day when a bunch of young people made fun of him “leave, baldy!” they shouted over and over. Finally he had enough, whirled on them and cursed them in the name of the Lord. Instantly two bears showed up and started mauling the boys.

Elisha continued down the road, as bloody mayhem erupted behind him. If he had a pair of shades, he would have been putting them on, with an awesome slo-mo stride. 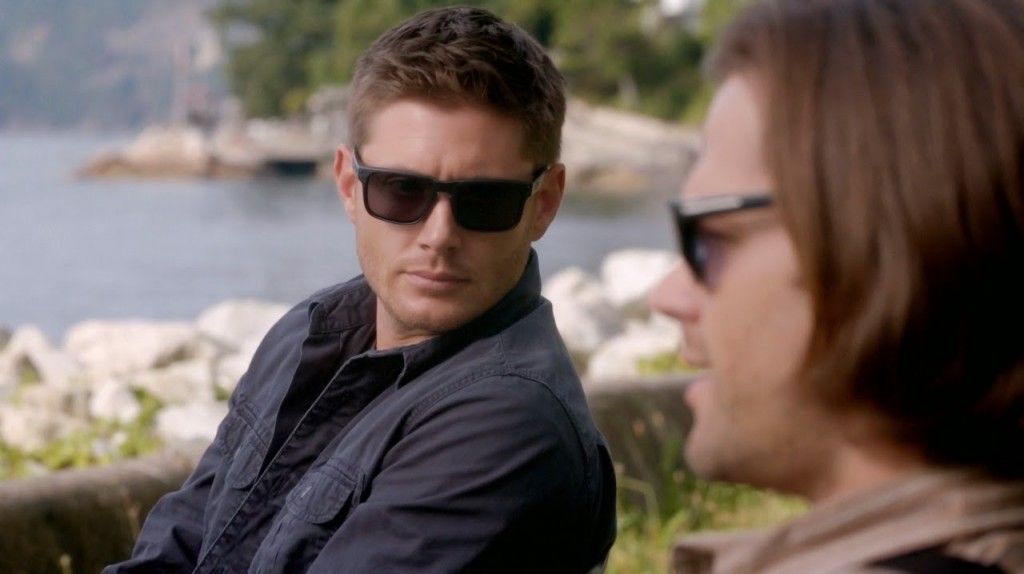 This is the same guy who healed a town’s water supply to be safe drinking water shortly before, so he wasn’t a bad person. He just had a “take no shit” attitude when it came to bullies. He reminds me of Dean Winchester—chill guy to be around, until he’s not.

There are other examples, but this is a great one for showing what a typical scene looked like. Don’t let smug Christians tell you that it isn’t Biblical.

Bless Those Who Curse You

Let’s look at a set of verses used by the non-violent side of this argument.

Matthew 5:44 (and Luke 6:28)
I tell you, love your enemies, bless those who curse you, do good to those who hate you, and pray for those who mistreat and persecute you.

katarōmenous (curse)
This is literally talking about cursing, in the spellwork sense. The same word is used when Jesus curses the fig tree, causing it to wither and die and when God curses a group to eternal fire. It could mean someone magickal who is actively targeting you or the “accidental” Evil Eye that people use without realizing it.

eulogeite (bless)
This word is used when Jesus blesses food (such as before magickally multiplying it), a common greeting (like what the crowd shouts on Palm Sunday), and when referencing the powerful Old Testament blessings that were specific rituals. In other words we are also talking about purposeful spells here.

When this verse is discussing bless those who curse you, I think it really means it. 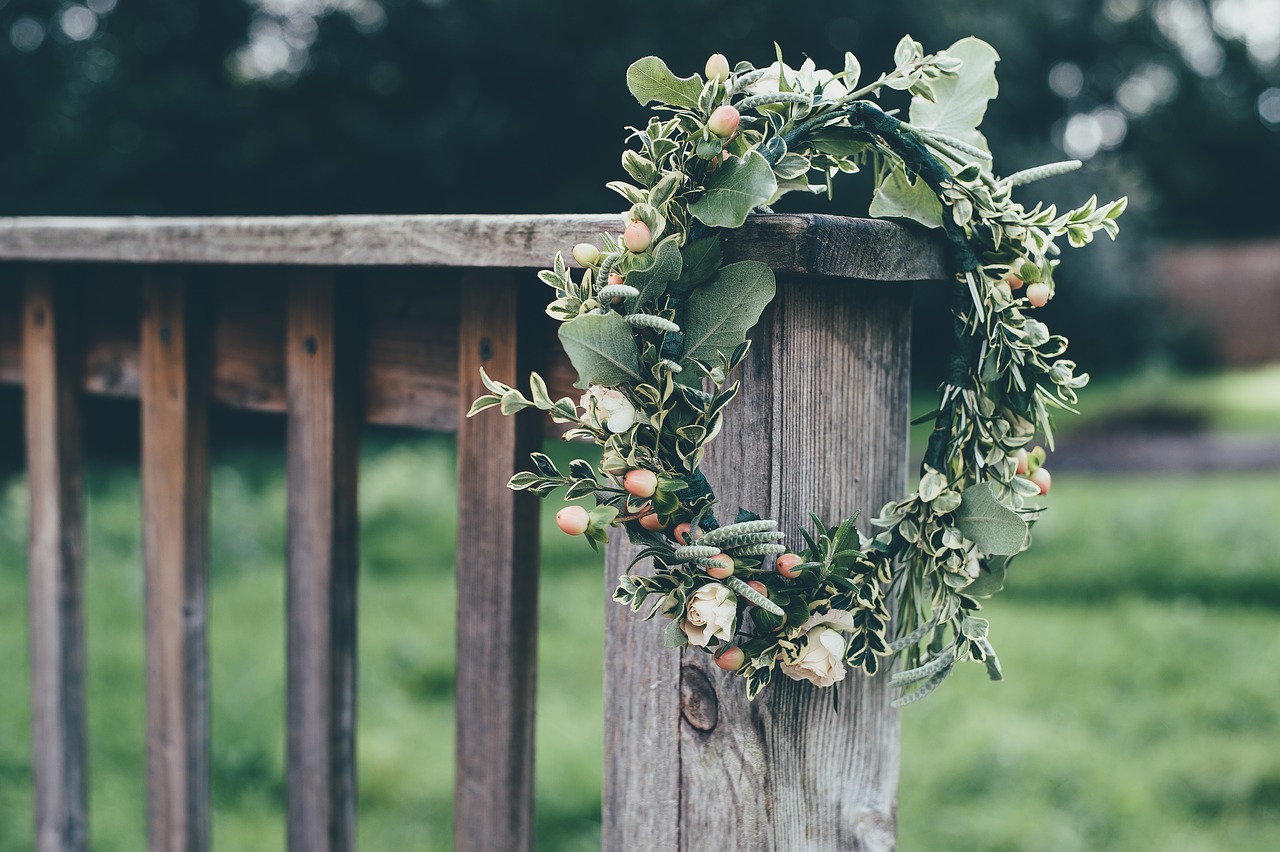 We have seen throughout the Bible that those who serve the Lord actually have the power to bless and curse. What Jesus is suggesting is that instead of starting a hexing battle we respond with love.

Keep in mind the context here (the Sermon on the Mount) which even in church, pastors usually remind us describes an ideal partly to point out how it is impossible to achieve without direct assistance from God.

A few other sections from this sermon include: anyone who gets angry is guilty of murder and if you think a woman is sexy, gouge your eyes out. Does that sound a bit extreme? Uh, yeah. Should they be taken literally? No, Jesus is exaggerating here to make a point, it is called being a good speaker. (Can you imagine his Instagram account? #FeelingSexy #GougeOutYourEyes #BestLife).

So yes, we should aim for responding with blessings and love, but if that doesn’t happen, that’s okay. If you are planning on a reversal spell, such as with a mirror, don’t send one back that doubles the pain. That’s overkill. If you really want to follow Jesus’ intent, maybe send back the reversal with some kindness thrown in and positive energy.

Not every situation calls for bears. Unless you are Shakespeare. 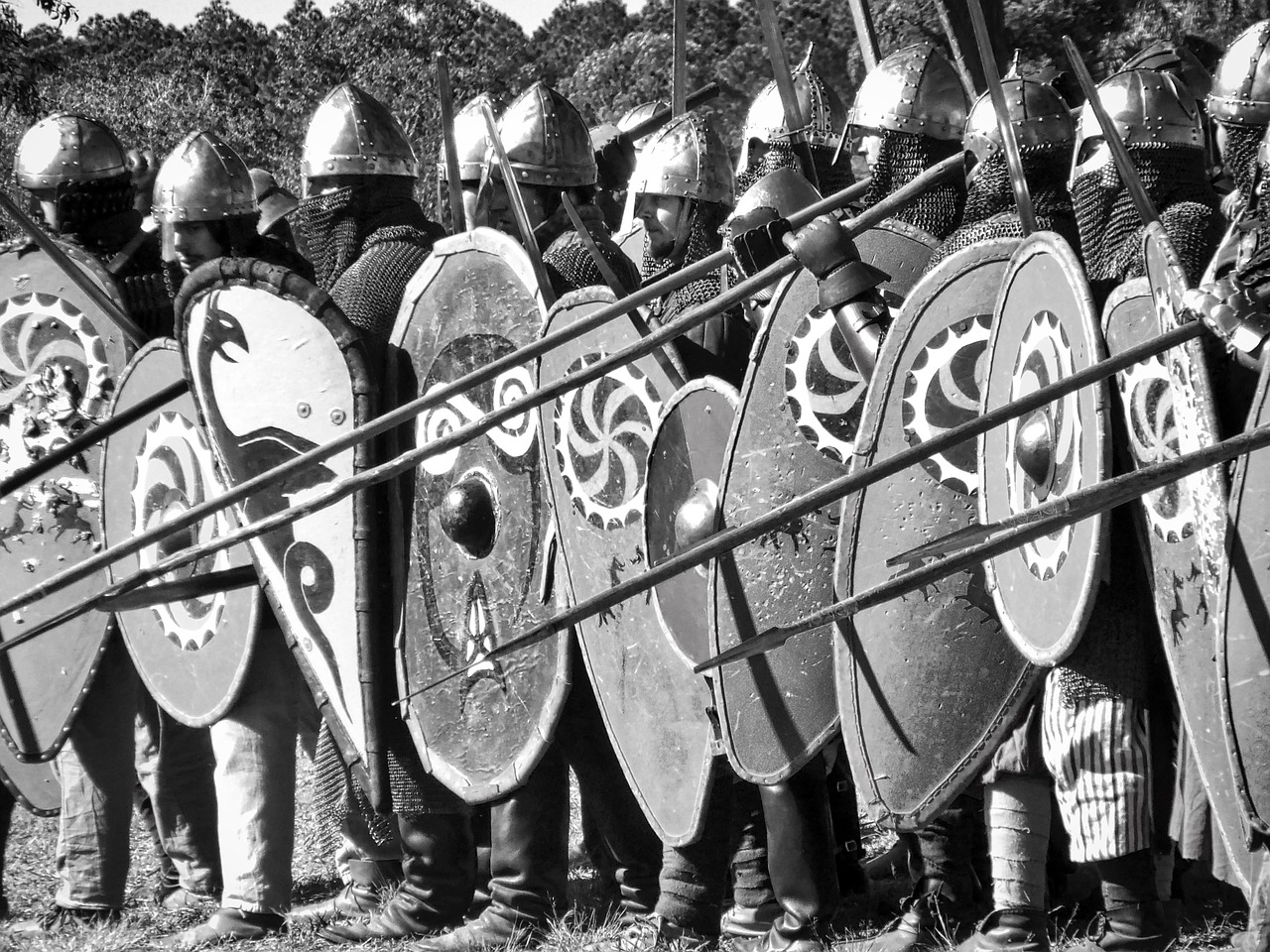 When it comes to keeping your family (and close friends!) safe, sometimes you have to act. We especially see this in the Old Testament with its constant violence (remember the brothers who slaughtered an entire town when the prince raped their sister Dinah?) talk about retaliation!

God has sent dreams of warning, like he did to Joseph when the Holy Family was in danger. Rather than waiting around, Joseph took action to protect them, leaving for a foreign country. This would have been completely disruptive at the time; people didn’t move around as much as we do now, and certainly not overnight.

Many of the miracles we think of, like the parting of the Red Sea, have to do with protection magick. People have been struck blind, such as the men attacking Lot’s house, and God is perfectly fine with interfering in battles when asked by those who trust Him. In Daniel, we hear about three men who were told to renounce God or be burned alive. When they chose the fire, they were protected from it.

Isaiah 43:2 has a beautiful promise “When you pass through the waters, I will be with you; and when you go through the rivers, they will not overwhelm you.” This doesn’t mean bad things won’t happen; it does remind us that we are not alone.

Whether you are for or against using combative magick, you can always protect yourself.

God can always be your shield, whether you are just sitting behind it or plan to pick it up and bash in the head of your enemy afterward. There are all kinds of ways that this can be done, and prayer is certainly one of the most ancient and pure forms.

I talk about specific types of protection magick often, so keep an eye on this blog if you are interested in learning more. You can start with this article on Christian Protection Herbs.

In all honesty, there are arguments to be made for both sides, and I think this is a pretty gray area where nobody can fully say that they are right or wrong. Follow what the Holy Spirit is leading you towards, and stop being an internet troll when people express a different opinion about it.