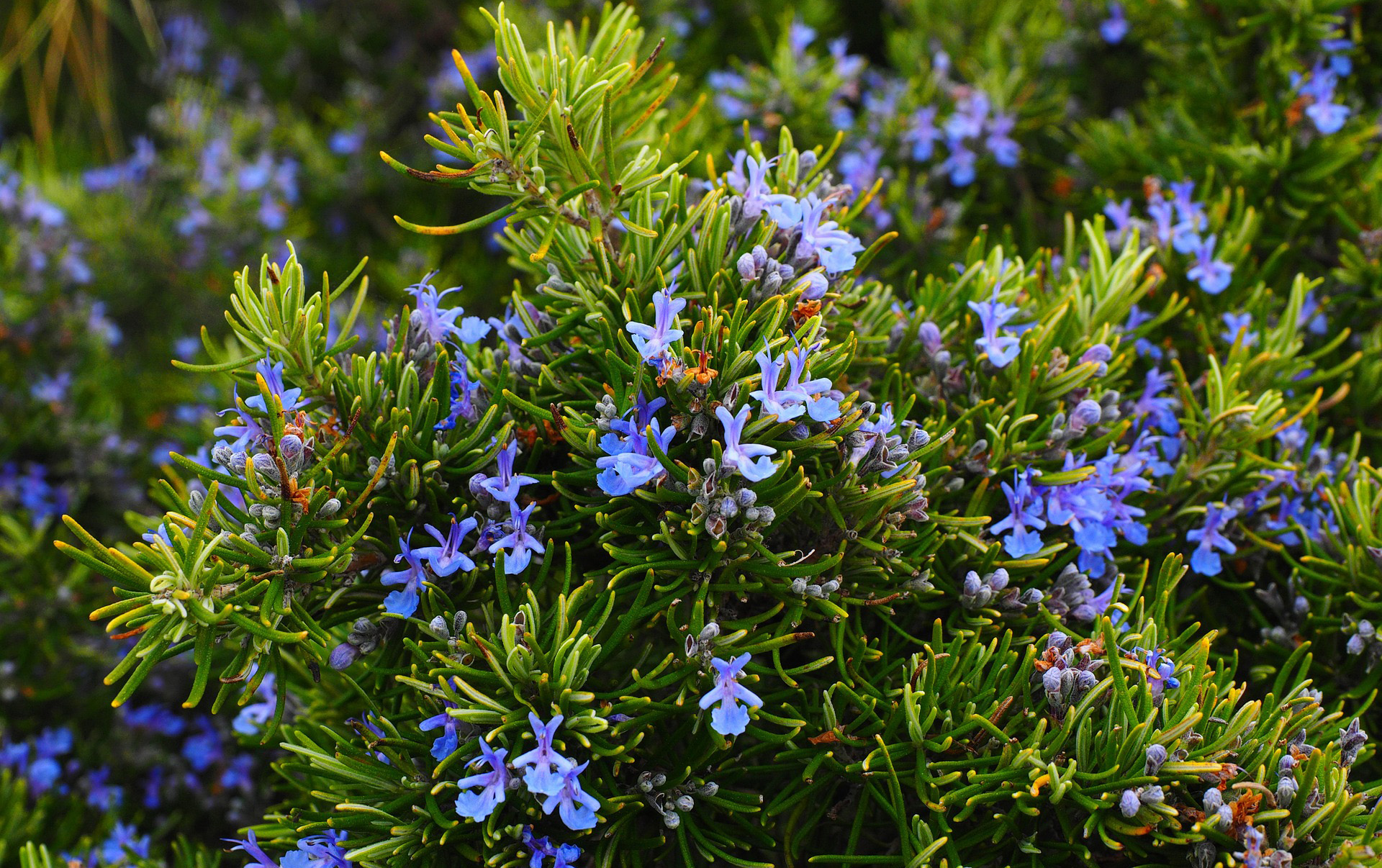 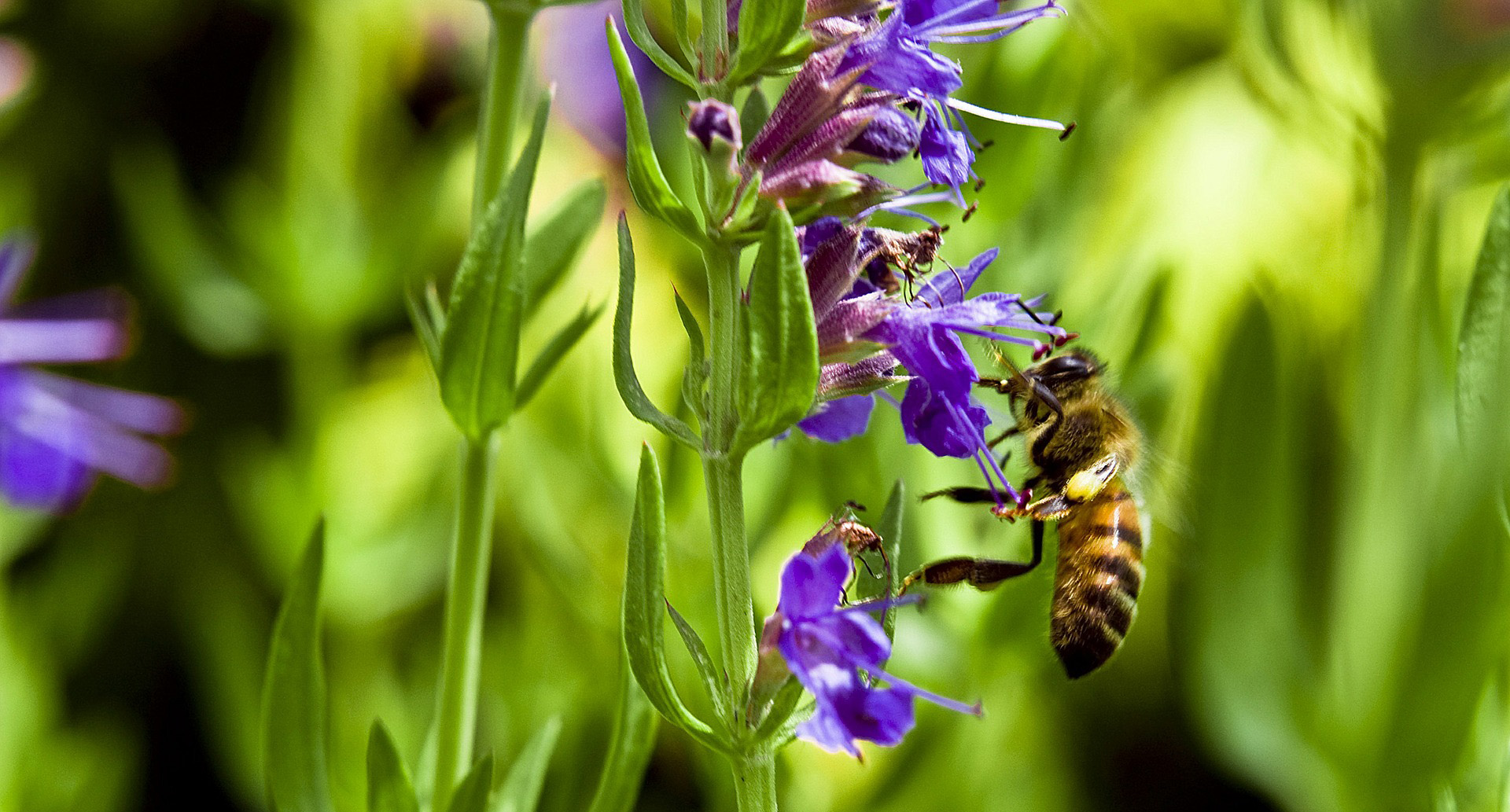 Famously used in Exodus during what might be considered a protection spell to keep the Angel of Death from visiting Jewish homes, hyssop is an herb that is often referenced in the Bible.

Usually used as a vehicle for blood rituals, it is also an edible plant that could be found in most monastic gardens of the Middle Ages. 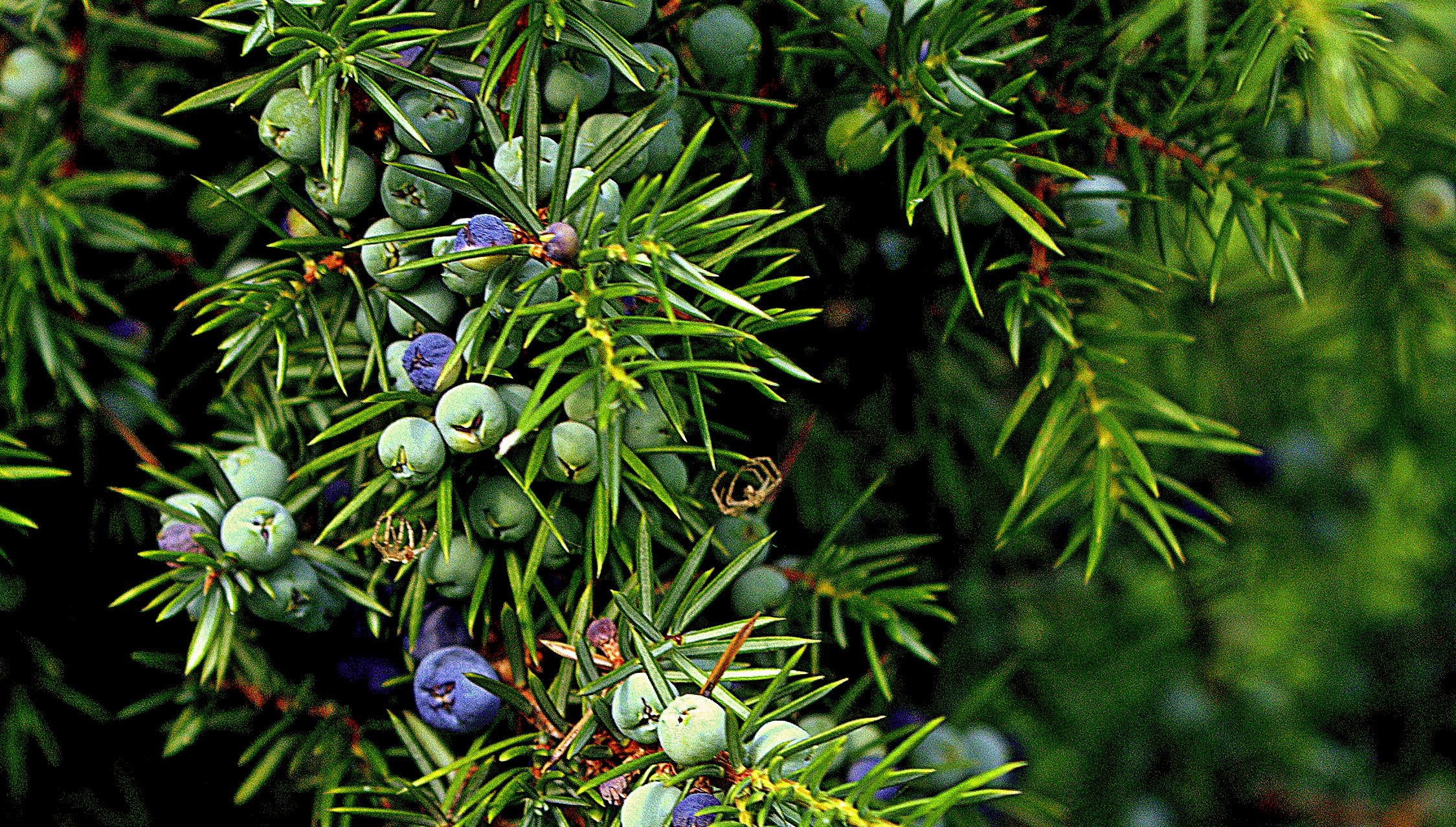 Christian mythology is intriguing, and the Holy Family’s escape from King Herod’s edict is particularly exciting. Pursued by soldiers, their swords glinting in the darkness, legend has it that a Juniper tree enfolded the family in its branches to hide them until the danger was past. As their donkey stood shivering with fear, Joseph used its closely packed needles to brush down the animal, calming it and cleaning off the frothy sweat. The tree is said to have been blessed by Mary.

Traditionally it has been used for sprinkling holy water and especially at Christmas, when bunches are hung with red cord symbolizing protection and sacrifice. If you are a tea enthusiast, juniper is available for brewing.

This is where the intertwining of Avalon and Christianity becomes fascinating.

Simultaneously, juniper was used in Celtic spirituality by witches as a cleansing and purification ritual and by Christians seeking to protect themselves from witches. Looking back, both groups were utilizing this powerful herb, albeit at cross-purposes. This is a good example of how confusion and bigotry against witches hid the truth, rather than offering an opportunity to find common ground.

They were literally the same thing to protect against each other!

Another example from the flight to Egypt by the Holy Family, legend tells of how the Virgin Mary paused at a stream to wash the family’s clothing. When she cast her cloak over a pure white flowering bush, its blossoms turned to regal blue in her honor, and have been that color ever since.

The rose of Mary was incredibly popular during the Middle Ages and into contemporary practices. It is mentioned as having special meaning throughout literature, including Shakespeare’s ‘Hamlet’ and the writings of St. Thomas More.

Its symbolism has shifted through time, and includes:

You can’t go wrong with this classic that is beloved of Christians and Avalonians alike. You will find it in churches, kitchens and spellbooks. I have met a few witches who joke that you can use rosemary as a substitute herm for any spell.