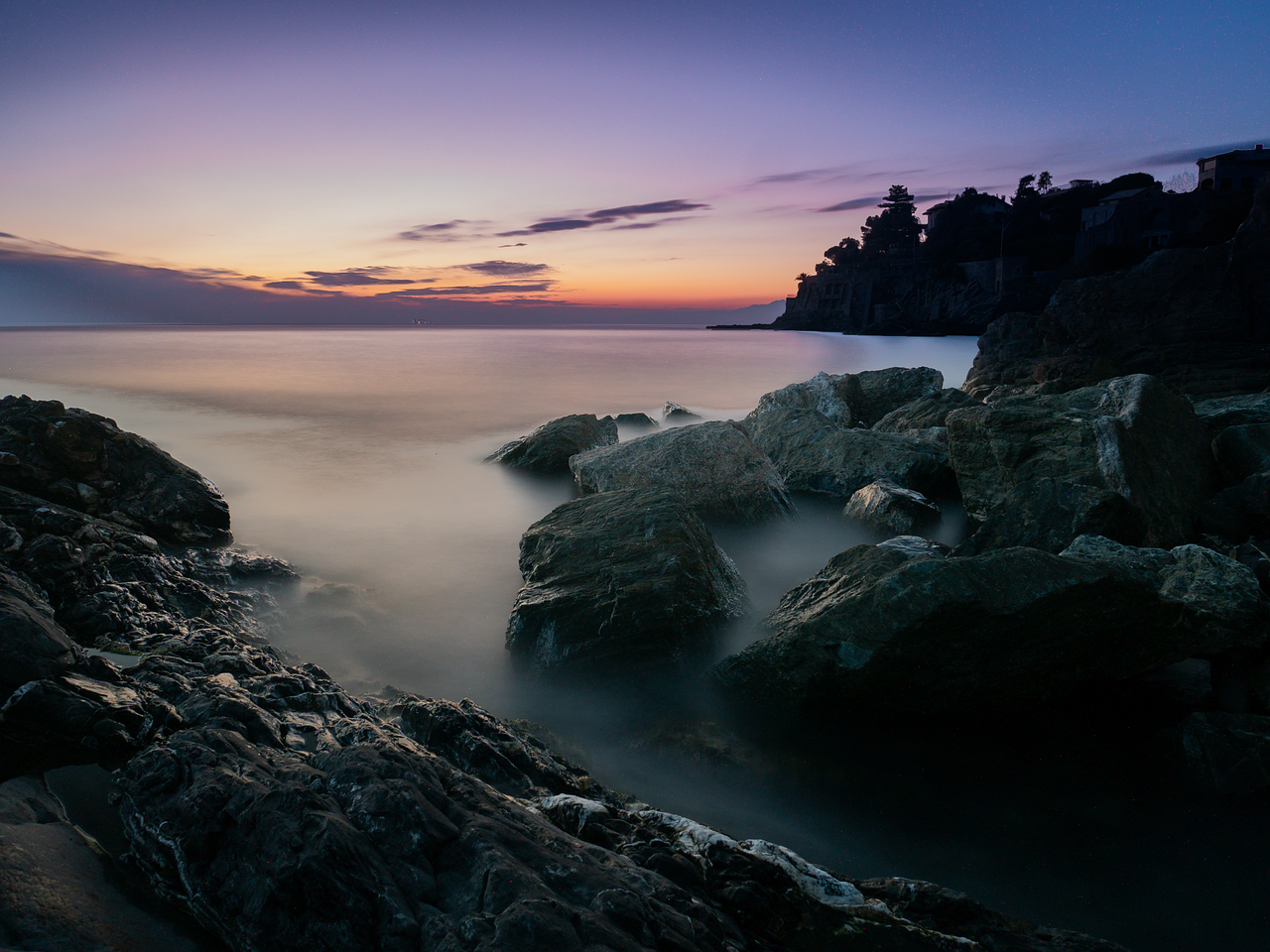 Arthurian mythology is an intersection between ancient Celtic beliefs and the arrival of Christianity. While the contemporary church has trotted off to become a patriarchal, often bigoted hierarchy, we can still see glimpses of the Divine Feminine in reverences to the Holy Virgin, saints, and Sophia the Wisdom goddess.

Through the mists (not in the physical realm), it is a sacred island that is under the care of women. It is a place of peace, wisdom, strength and healing. You likely remember it from the legend of where King Arthur rests. The rich texture of lore surrounding this special place could fill entire libraries.

For me it represents something to strive toward—since I am far from any of those things. The inner “shadow” work I do is aimed at slowly being transformed into a priestess who is fully herself. That might mean a protector, a healer, an artist, or whatever else I am at my core.

Journeying to Avalon involves traversing different realms; you are opening up to a beautiful, dangerous world. If you are coming out of a Christian tradition, the moment you invited the Holy Spirit to reside in you, that door was opened. If you are here from a pagan / pantheistic perspective, you will likely be familiar with crossing the hedge and have an awareness of other realms overlapping with our own. There are all sorts of practices, from magickal baths to simply standing in the mist, allowing yourself to reach beyond it. My personal favorite is drinking a cup of charged sparkling apple juice and entering a mildly guided meditation toward Avalon, then ruminating on what I saw.

Avalonians face our shadows, rather than burying or denying them. We look at sorrow, pain, bad habits and hubris straight in the eye and accept that it is part of us. Some of these traits we seek to heal and transform, others we thank and let go of entirely. We believe that there is merit in walking boldly into the darkness within, seeking to understand it. This path is not for everyone. It is often difficult, but at other times absolutely glorious.

Our central sacred space is at Glastonbury, with its red (iron rich) and white (calcite) springs. This ancient site of healing shimmers between realms in a special way, a “thin place” as it were between worlds. It has a strong connection with feminine energy, reflected in the shrines to Our Lady and Brigid at the white spring. The “Chalice Well” is part of the grail legend, although it was sacred to the druids long before the era of Christian mythology.

What is the Grail Tradition?

There are many paths toward Avalon, including faith in Adonai and reverence to the saints of Christianity. Reaching back to the legends of the grail and the women who protected it, there is room for an interweaving of Celtic beliefs and that of Christ.

Now more than ever, we need the wise, fearless priestesses of Avalon to speak out for those whom current “Christians” revile—LGBTQA+, immigrants, Black Lives Matter—the list is sadly endless. Despite being deacons in the early church, women are still fighting for that role in the Roman Catholic tradition. If you have felt unsatisfied or frustrated with the way the current churches act, you are not alone. There is another way.

One of the wonderful parts of being an Avalonian in the Grail Tradition is the myriad of expressions and practices. I have met women who mostly work with the Welsh and Irish pantheon, but who are also faithful to Christ. He is the god of gods, after all, implying that there are others. If you are still comfortable with a more classic Christian faith, there is room for you as well! This is your journey on your own barge, and we are each unique creations.