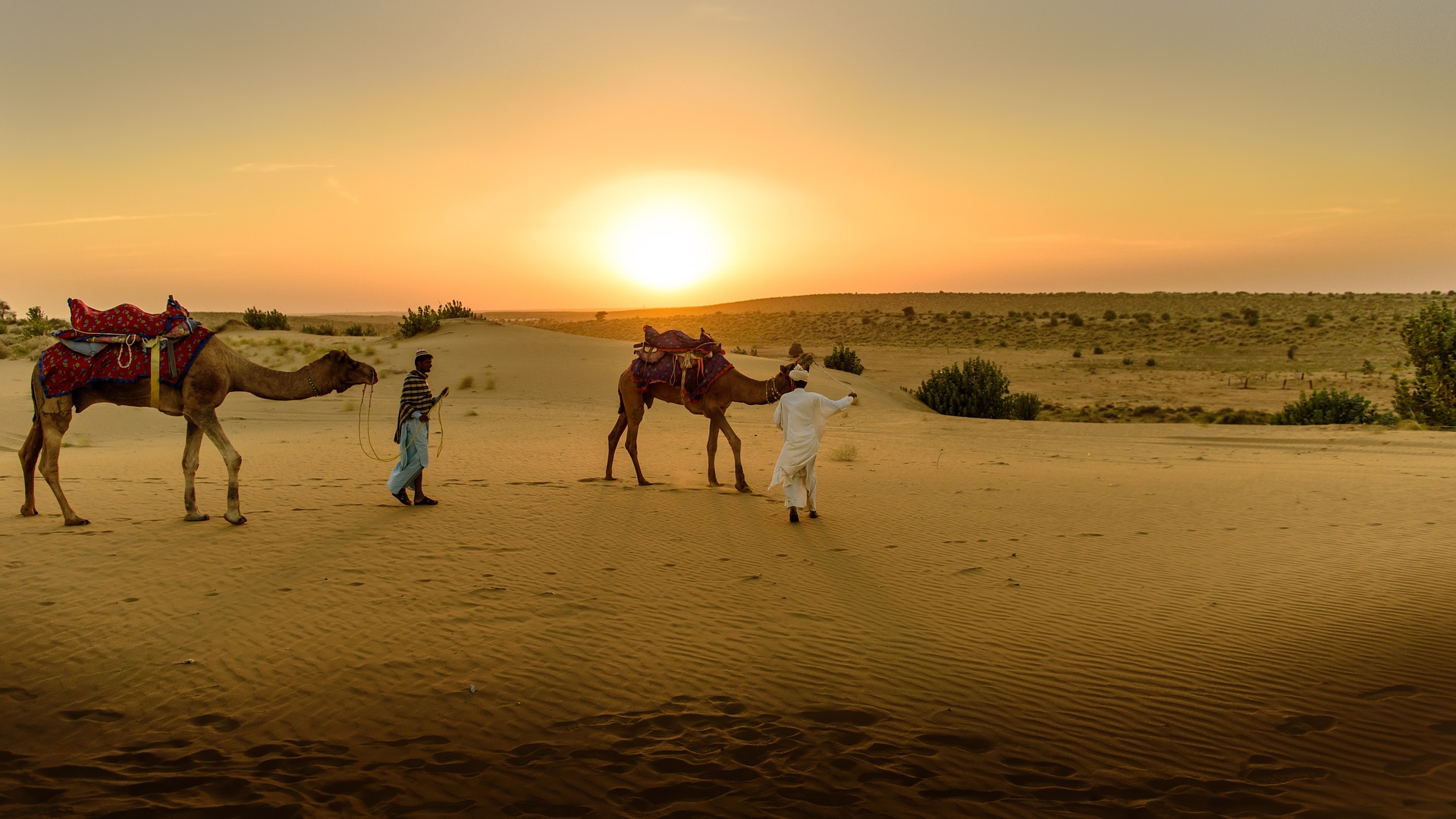 I find it highly amusing that some Christians flail desperately every year trying to convince people that the Magi (literally related to the word Magic) were “good” people who were not sorcerers, despite the fact that same word in the Bible is usually translated as “wizard” or an equivalent term when appearing elsewhere.

Who Were the Magi?

There are many articles online from terrified Christians pleading with people to find the “historical” Magi because there must be archaeological evidence that proves they were not sorcerers. The reality is we have no idea who they really were. A popular theory is that they were priests of Zoroastrianism, which seems to fit. There is enough “overlap” of beliefs for them to be accepted, they would have come from the East, and they were well versed in magick, alchemy, astrology, and arcane knowledge (according to Pliny the Elder – the author, not the beer).

Were there three? Were they kings? Probably no to both of those; early accounts seem to indicate there were several dozen and the kingly reference is quite recent. “We unknown number of magi” doesn’t have the same ring to it in the song, though.

The canonical depiction is a few paragraphs long, with almost no information. The mythology has broken off and galloped wildly away into popular belief, supplemented by literature throughout the ages.

Balthazar, Melchior, and Caspar appear in an almost Norn-like trio (similar to the maiden, matron, crone images) and which gift they bring varies based on tradition. Melchior generally appears with frankincense, but the other two vary.

The most popular apocryphal book is “Revelation of the Magi” in which the star transforms into a luminous Christ Child (like the stars taking human form in the Narnia book “Voyage of the Dawn Treader”) and leads them to Bethlehem. It was unearthed deep in the Vatican, and is available in a modern translation by Brent Landau. 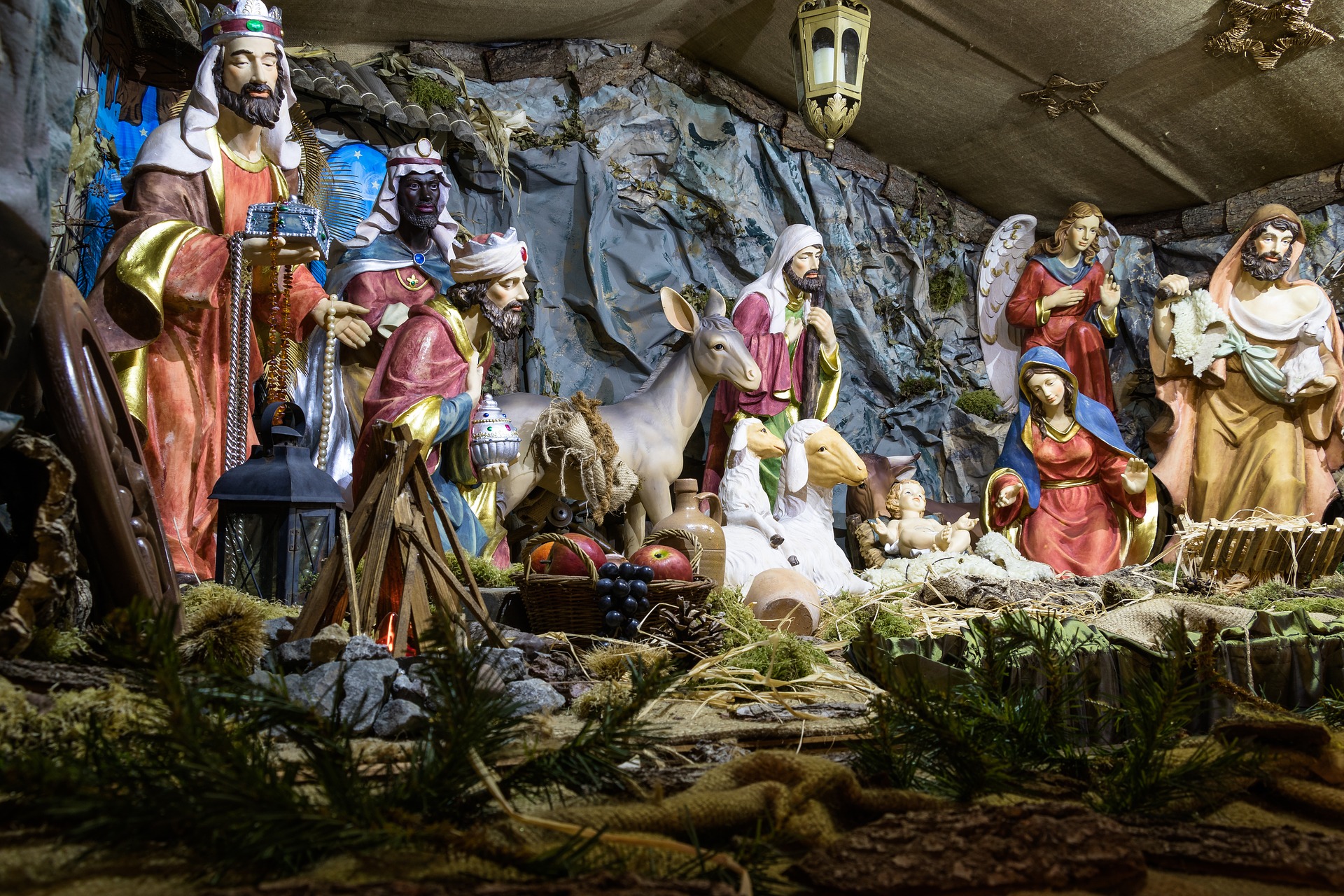 After the 12 Days of Christmas (they start on December 25 and run through January 6) comes the official New Year. We’ve lost this tradition in the last century or so, but it is still practiced in some areas of the world. House blessings for the New Year used to be standard on January 6, ranging from generic chants of “Christus mansionem benedictat” with holy water sprinklings to prayers for the magi and Christ to protect the home.

Beginning with a prayer to the magi and invoking the Holy Trinity, this ritual involves writing with magickal chalk over important doorways with “C + M + B” or adding the year “20 + C + M + B + 20”. Here is a short version to use, from the Carmelites.

Whether you like to use floor washes (half vinegar, half water with infused protection herbs), smudging (pine for rejuvenation, lemongrass to remove obstacles, sage to purify/reset, cedar or juniper to protect, mugwort to heal), or sound (ringing a bell while chanting and praying through each room) this is the time of year to do it.

If you are planning on going to church or working your own rituals, Epiphany is an important time to recharge any tools that you use on a regular basis, such as chalices, crystals, and even mundane things like pens and erasers that you journal with.

There is a fantastic, in depth article at “Light in Extension” that delves into detailed explanations of how to bless ritual chalk / etc with three kings magick. Adam J. Pearson comments in the article about the Epiphany Mass “an optimal time in which to bless herbs, spices, and other materia magica.  Backpacks and suitcases facilitated the carriage of multiple tools and materia into the Church at once for this purpose, although sometimes drawing a suspicious eye from less esoterically-inclined churchgoers.” If you have been looking for a way to integrate attending church with your own private practices, it’s a great article to start with.

Water from the sacred day is considered especially potent for healing and cleansing. Many people take Holy Water home with them after Mass, but if you do not plan on attending church that day you can still take the time to make your own blessed water for use throughout the year.

Ancient tradition has it that Jesus was baptized many years later on Epiphany (the dove and “This is My Beloved Son” scene), so it has a close connection to water. Another legend is that the water into wine miracle took place on Epiphany as well. Either way, if you work with the element of water, this is a great time to create something special.

Using a base of olive oil plus frankincense, myrrh and spikenard (most people can’t afford gold flakes!) it is generally used for anointing candles and is associated with wisdom and discovering the truth in a situation. There is also an incense version that is commonly used in churches which is frankincense and sandalwood. 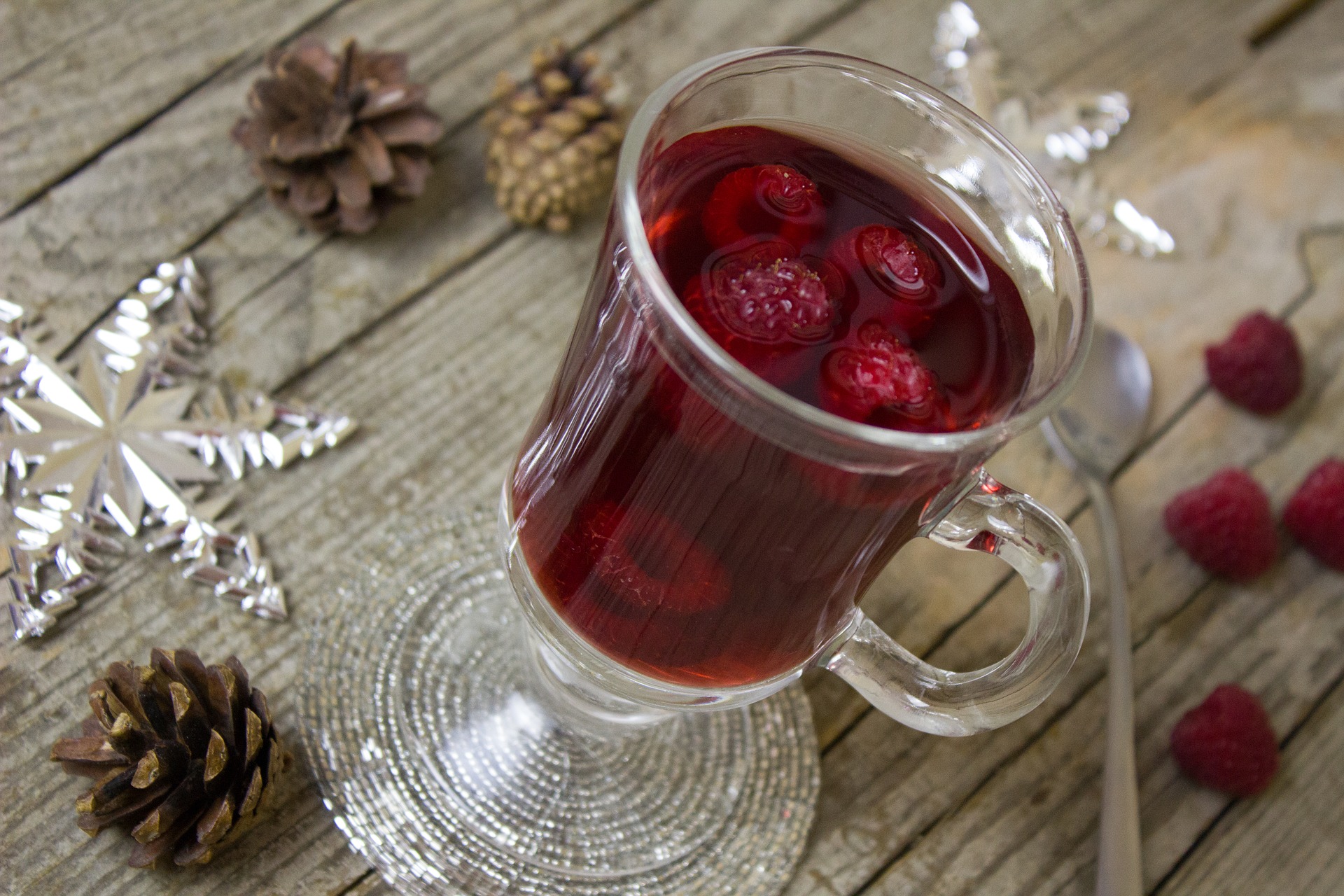 Twelfth Night (also January 6) in the middle ages was absolute chaos—rules and decorum were tossed out the window and a “Lord of Misrule” and “Queen of Pea” were chosen to preside over the feast (ie whoever finds the bean and dried pea in the King Cake). It got so over-the-top that the tradition was eventually eradicated by the horrified conservatives (it is starting to come back).

Think of it as a time to experiment and not worry about what other people expect or the arbitrary rules you have set for yourself. Are there any habits you’ve fallen into this last year? Now is the time to try something completely different. Think of it as Las Vegas – what happens on Twelfth Night stays on Twelfth Night.

It is also a great time to party—brew up some wassail and have your friends over!