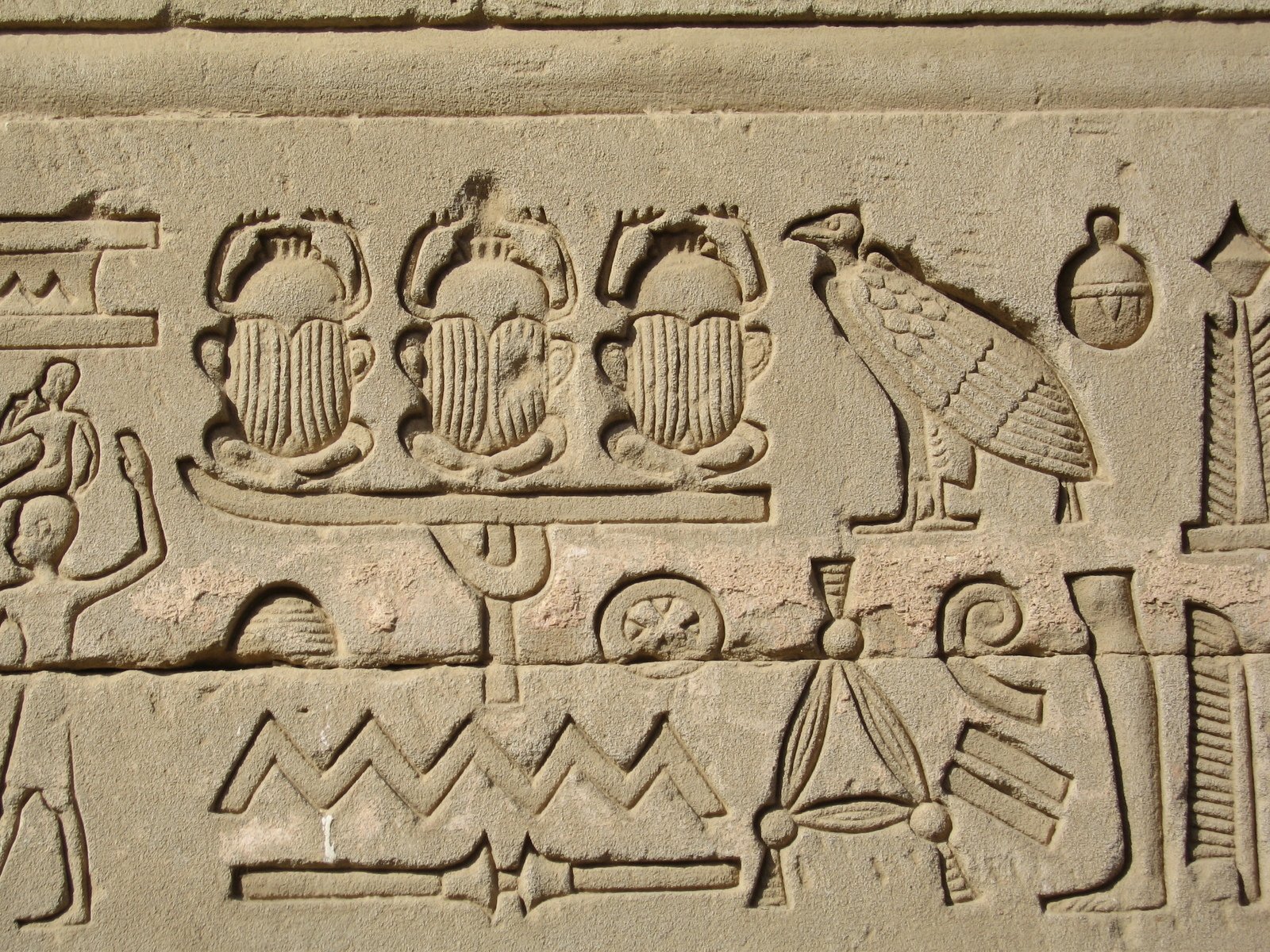 As a child, when I sat in Sunday School listening to Bible Stories, I vividly recall the first time I heard about Moses and his exploits in Egypt. All the plagues and sorcerers were fascinating, and I especially remember Moses doing an unauthorized spell to summon water, because the people were annoying him about it.

My Sunday School teacher used the example to tell us that we shouldn’t do things on our own without asking God about what is best in the situation. All I could think of was “how awesome—he hit a rock with his staff and made a waterfall come out of nowhere!”

When the Lord first asks him to go speak to the ruler of Egypt, Moses is not having it, and sputters about how there is no way the Pharaoh will believe or listen to him. You can practically hear God rolling his eyes in response, and He gives a command: throw your staff on the ground.

The staff instantly became a snake, and there is a simple phrase about Moses’ reaction “he ran from it.” Reading between the lines, if I threw a stick on the ground, as much as I love snakes, I would completely flip out if it suddenly turned into one. Clearly Moses was high-tailing it down the mountain before God convinced him to chill out. It took a lot of arguing between them, but eventually Moses agreed to the quest, and God reminds him again in Exodus 4:17 that he has a staff to “perform signs” with if things go south.

In true Moses fashion, he wimps out when it comes to speaking with Pharaoh, so he brings Aaron along to do the important talking, and apparently Aaron’s staff was also blessed by God, because he proceeds to do the whole staff into snake miracle. That’s where the story gets interesting, because the magicians of the court show up and perform the exact same feat, presumably calling on their own deities. The difference is that Aaron’s snake gobbles the others up—a typical example of Old Testament magick where the point isn’t that God is the only god, but that He is the God above all other gods.

Moses and Aaron use their staffs for a variety of other miracles, including touching the Nile to turn it into blood, bringing a plague of frogs, striking the dust to stir up gnats, raising the staff toward the sky to bring down hail, the famous parting of the Red Sea to allow a pathway of dry land, and using it to bring fresh water out of dry rocks.

Eventually, when Moses starts depending on the staff more than God (see the water out of rock incident in Numbers 20) it becomes a problem. Depending on tools and using them with purely our own agenda, rather than working with God, is what needs to be avoided, and where Moses slipped up. To me, that is the main lesson that the Sunday School teacher overlooked.

That being said, the staff itself is an important symbol, in fact Aaron’s staff is said to have bloomed and been placed inside the Ark of the Covenant. (I guess that means Indiana Jones left it in a warehouse somewhere!) 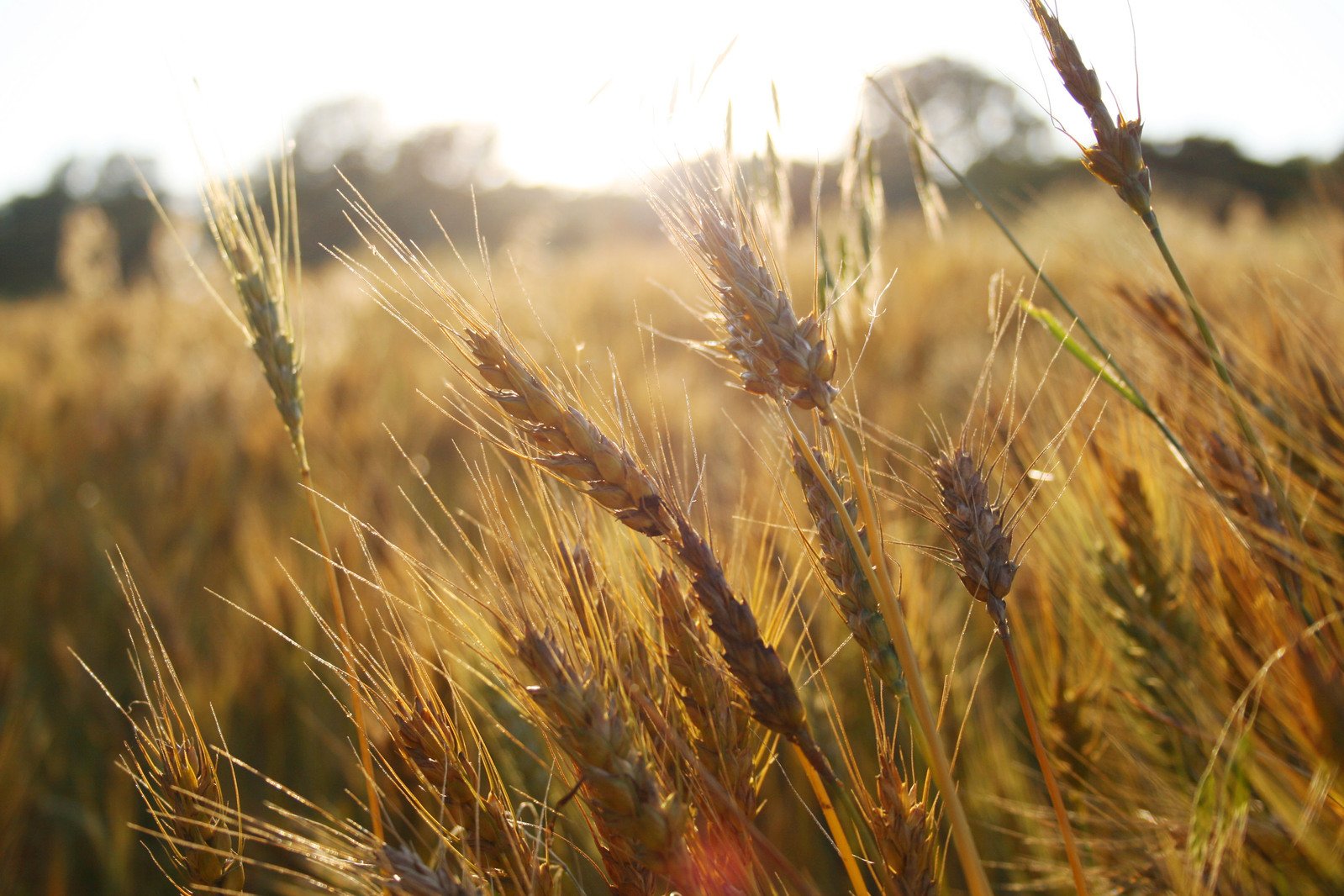 Gideon and the Angel

The land was in turmoil (Judges 6) and people were suffering, so God decided to find someone to speak for Him.

Gideon had cleverly decided to harvest wheat and thresh it out of sight (in a winepress—I like the way he thinks) to avoid it being stolen. He is quietly minding his own business, probably thinking about whether Merlot is better than Pinot Noir, when this angel shows up out of nowhere and dramatically announces “the Lord is with you, Mighty Warrior!”

Okay, not really, but one can imagine. He basically tells the Angel that after all the amazing magick that God had used to save them from Egypt, He just up and left them at the mercy of pillaging Midianites. “If the Lord is with us, why has all this happened?” Gideon wisely points out.

The angel proceeds to explain the opening plot to most Young Adult Post-Apocalyptic novels featuring a chosen one, and Gideon starts to believe that maybe he can do some good after all.

Where is the staff in this story? I’m getting to that. Gideon, being hospitable and mildly curious, brings the angel lunch, which includes some goat meat and matza style bread (hopefully along with a napkin, because that stuff is messy!) The angel, continuing to be melodramatic, reaches out with his magickal staff, and touches the rock where the food has been laid out. The stone instantly bursts into flames, burning it all to a crisp.

Obviously at this point Gideon realizes that he really is talking with a supernatural being and completely loses it, deciding that God has chosen him, and it is time to step up. In this story, the staff is used as proof that the Lord is real and powerful. 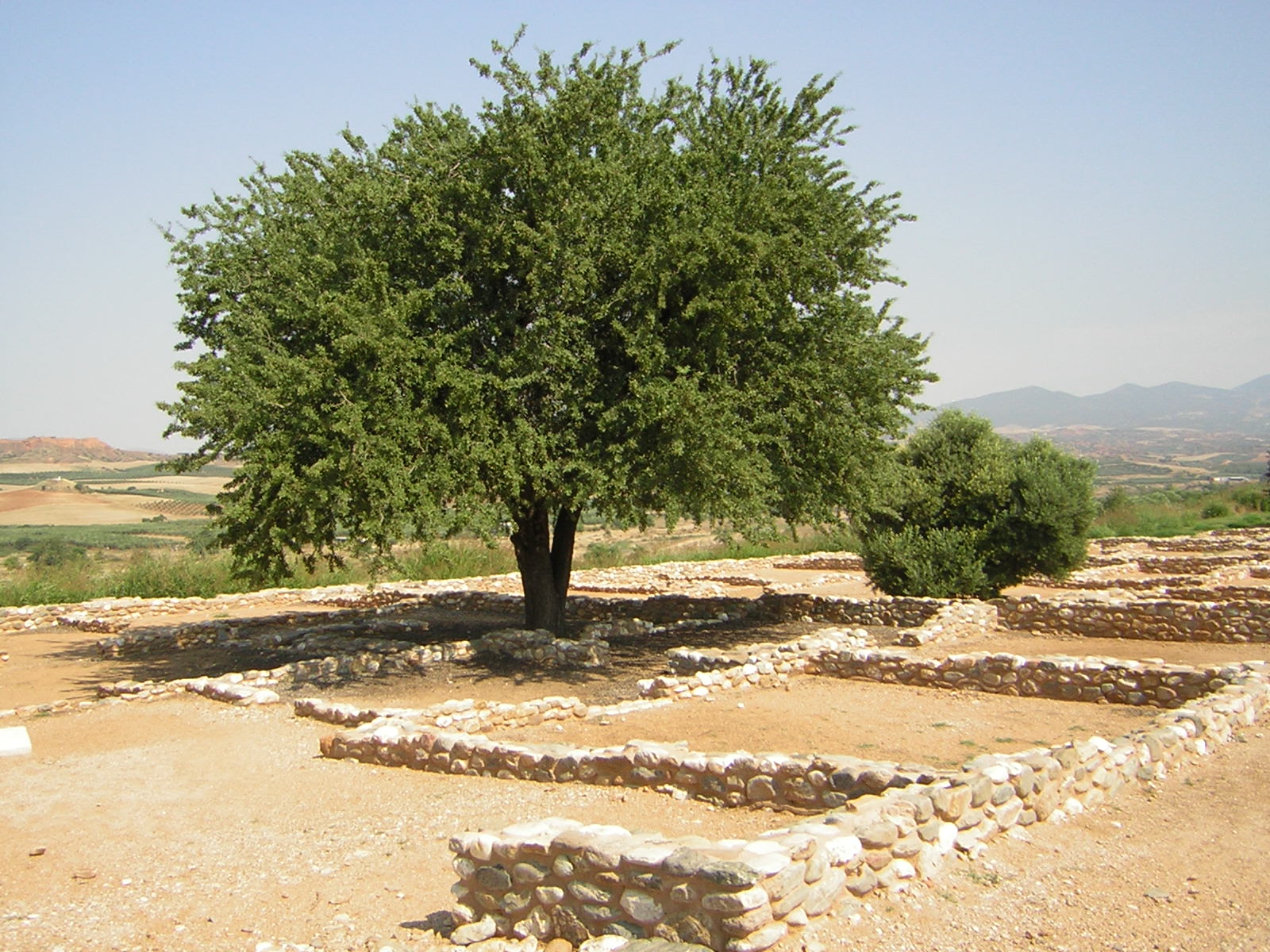 This is way less dramatic—there is no spout of fire or water coming out of rock. The magick in the New Testament tends to be less flashy and more about the actual human condition, such as healings, resurrections, and death curses (like the fig tree and later on the couple who claimed to give all their money to the church, but lied and secretly kept some).

Jesus had enough trust in the disciples to start sending them out in pairs, after giving them “power over unclean spirits” and the ability to perform healings. They were commanded to take nothing with them except what they were wearing and a staff.

This may seem fairly innocuous (walking sticks are important, after all) but keeping in mind the context of what we know of the Old Testament and the importance of magickal staffs as a tool, I find it more likely that the staff had additional meaning in this context.

Mark (the earliest, and likely most accurate of the gospels) clearly states that they had a staff. The later gospels of Matthew and Luke say that the disciples did not bring one. I tend to trust Mark’s “rough and ready” but blunt gospel over the later, more flowery ones that included a lot of thematic editing.

There are more instances in the Bible of staffs as royal symbols and so forth, but I think this is enough to give you an idea of how important they are as tools to demonstrate and honor the Lord. There are all kinds of later stories of Saints using them; I recommend Googling around to check that out—there are some incredible tales out there.