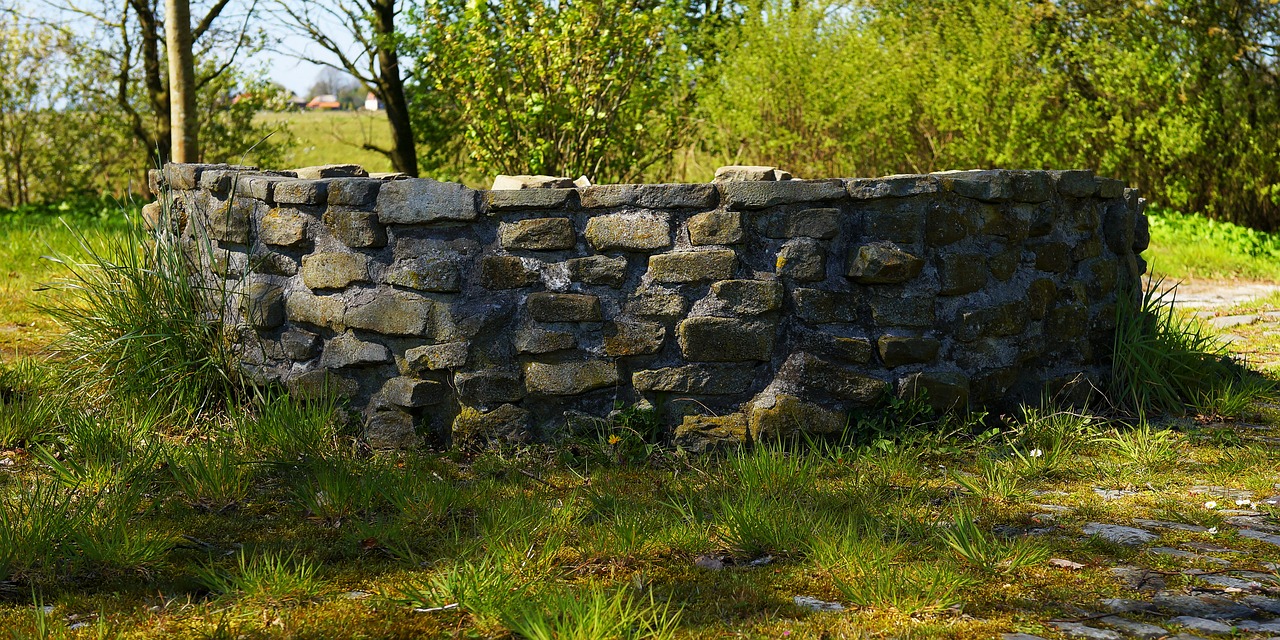 Sacred wells are a fascinating overlap of Christianity and traditional practices in the British Isles. If you have ever been to a “thin place” where you step into a grove or near a stream and feel the vibrations of energy, this makes perfect sense.

The locations were always holy and charged with energy; it is the beliefs of the people who made the pilgrimages that shifted over time. There are famous tourist areas to this day, like Glastonbury’s “Chalice Well” and smaller, wilder wells that are overgrown and forgotten.

These wells were wildly popular during the Middle Ages, before the idea of miraculous spiritual gifts was suppressed by the church. As the supernatural emphasis of Christianity waned, so did interest in holy wells. Many have been built over, ignored, or lost.

I have always felt a strong connection to St. Erfyl, who was a virgin saint (aka she was single and liked it that way!) She supposedly founded a church and blessed a healing well in what is now known as Llanerfyl.

We do not know much about her, and unfortunately the well has been lost to time, but what I find remarkable about her is that she is not sainted for being a martyr or surviving something horrible that men did to her. St. Erfyl was just quietly awesome. The yew tree in the old church courtyard is said to have grown from her magickal staff.

Someday I want to visit and see if I can find the remains of her well; I have driven past on my way to Snowdonia, but did not have the time to stop and explore properly. 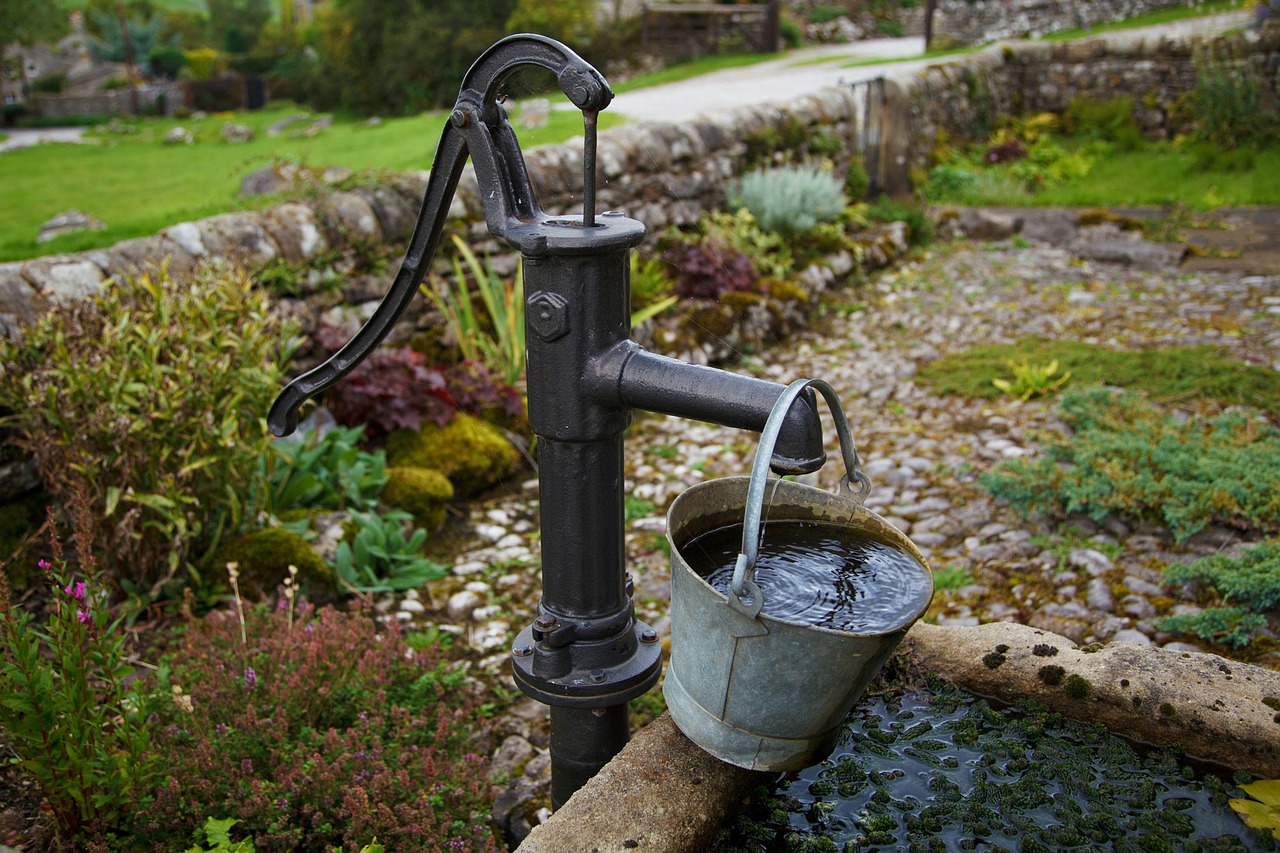 I have to admit, when I first heard about them, I had a difficult time not laughing at its similarity to schoolyard teases of having “cooties” but rest assured it has nothing in common with childhood antics.

There are various opinions about the origin of clooties, but they have to do with visiting holy wells or springs. Generally you have a reason for doing so, such as a prayer for healing (traditionally) or a request. After meditating on your intention at the holy well, and using some of its waters to gently bathe parts of yourself that are afflicted, a long piece of colorful cloth is dipped into the well, then tied to the branches of a nearby tree.

At first they were whatever rags or scarves people had on hand, but later they became more elaborate, like ribbons embroidered with the prayer. If you came upon a holy well in the height of their popularity, the overhanging trees would be dripping with colorful fabrics of petitioners, and some still are. 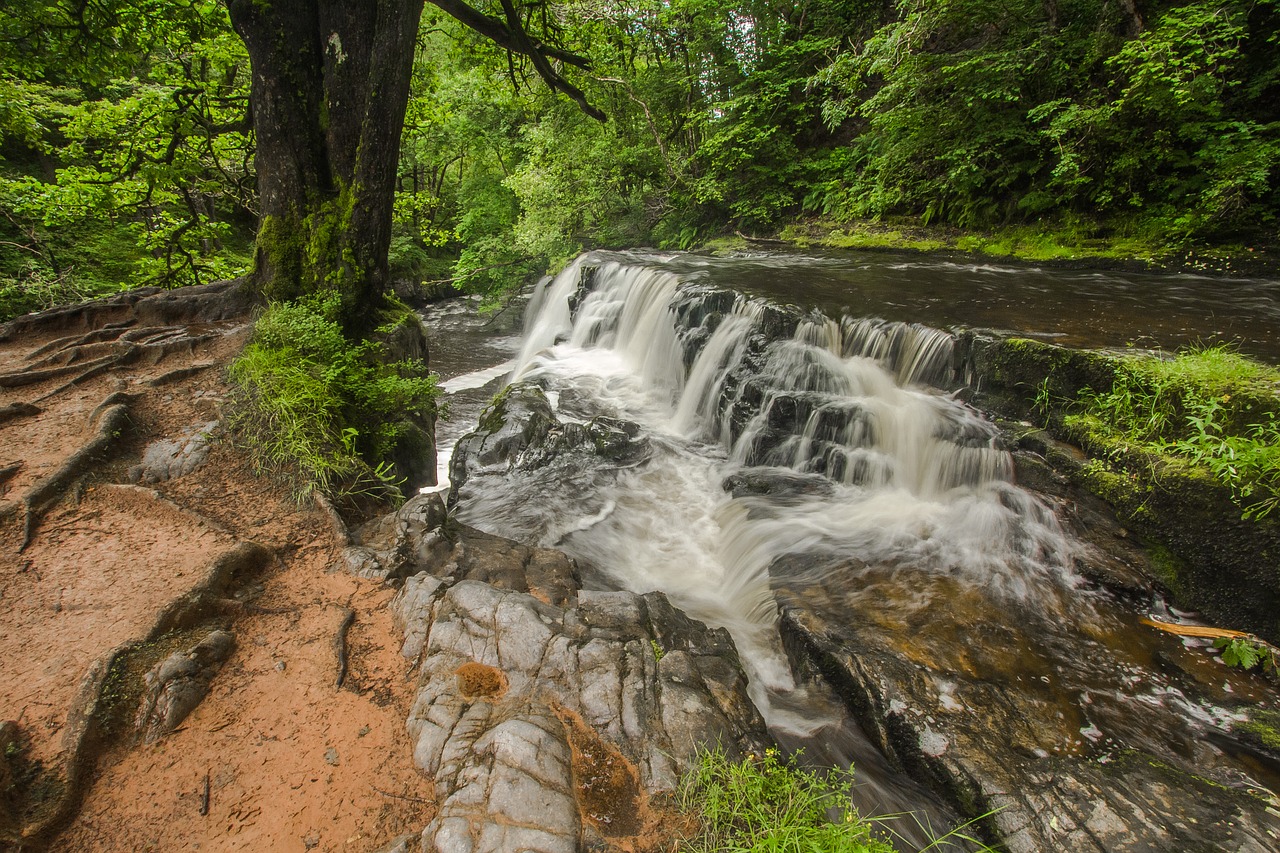 Healing waters in the Bible

There are well-known locations, such as Bethseda, where people came from all over to bathe in the waters and be healed (seen in John chapter 5). Legends of healing waters are prevalent throughout the Roman Empire, such as the “Aquae Sulis” in modern day Bath.

My favorite story is from 2 Kings chapter 5 where a wealthy army commander goes to a Jewish prophet for help curing his leprosy. Elisha is unphazed by the request, and sends a message to wash in the Jordan seven times to be cleansed. The commander expected a fancy ritual, and is horrified at the idea of going into a muddy river instead, but eventually gives in and is healed.

Not only do we see a powerful Biblical number (seven) but it shows that God will work through water to heal us—even when that water isn’t crystal clear and perfect. We see Jesus smear mud on a blind man’s eyes to heal him. God is perfectly comfortable using earthy, elemental rituals for healing.

Will holy wells help focus prayer? I think they can.

I also believe that if you truly need to find one, God will reveal where to go. I have read articles describing how old holy wells were rediscovered when people were open to the call and stumbled upon them at just the right time.